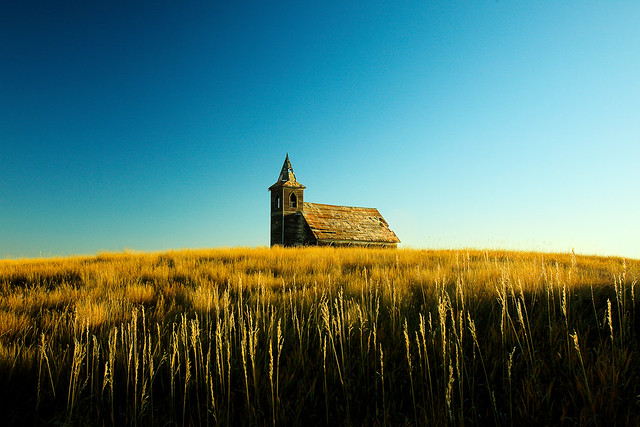 The interesting thing about this hypothesis is that it is currently being tested across the church.  Some parts of The United Methodist Church have gone on record (some for many years) as opposing the church’s teaching on marriage and sexuality.  Some annual conferences have ordained practicing homosexuals to ministry even more than a decade ago.  Some annual conferences are in the forefront of pushing for what they term “gay equality.”

Based on the hypothesis that the future of the church belongs to those affirming same-sex behavior, what are the results in those parts of the church that are most vocally pro-gay?  The Western, North Central, and Northeastern Jurisdictions, which have been the most outspokenly against the church’s position, are also the areas experiencing the fastest decline in membership.  In the three years from 2009-2012, the Western Jurisdiction declined 7.0%, North Central declined 5.6%, and Northeastern declined 5.4%.  In the same period, the Southeastern and South Central declined 2.7% and 1.9% respectively.

One annual conference might be considered the poster child of same-sex affirmation.  The Pacific Northwest Annual Conference features a bishop, Grant Hagiya, who filmed a TV commercial urging Washington State voters to approve same-sex marriage.  Bishop Hagiya, when dealing with complaints against two clergypersons who had performed same-sex marriages, appointed as counsel for the church a person who was on record as opposing the church’s position, to enforce the church’s position.  Not surprisingly, those complaints were “resolved” with merely a 24-hour suspension.  It should be noted that Bishop Hagiya and some of his superintendents even attended one of the same-sex weddings.  According to the conference report, the 2014 annual conference session approved petitions calling for “the cessation of all church trials based on clergy sexual identity and participation in same-sex weddings and unions,” “naming PNW churches and their facilities safe for people regardless of their gender identity,” and asking the state legislature to pass a bill providing “penalties for any mental health practitioner who engages in Sexual Orientation Change Efforts.”

Since the Pacific Northwest (PNW) Annual Conference appears to be at the forefront of advocating new moral teachings by the church, according to the hypothesis that this represents the Methodism of the future, the conference should be showing remarkable growth and vitality.  Instead, we see a stunning drop in membership and worship attendance.

Some would have us believe that the future of our church lies with the path of accommodation to our culture’s values and priorities.  If we want a future of dramatic decline into irrelevance and eventual extinction, that is definitely the way to go.  It is the pathway taken by the United Church of Christ, The Episcopal Church, the Presbyterian Church (USA), and the Evangelical Lutheran Church.  All are experiencing accelerated decline due to their approval of same-sex marriage and same-sex behavior.

No, I believe the numbers show that an agenda of radical sexual permissiveness does not help the church grow, but instead contributes to its decline.  The hypothesis advocated by many is false.

The tragedy is that the PNW Annual Conference may indeed foretell the future of United Methodism.  If we make unity and inclusiveness our primary aim, rather than faithfulness to God’s word and 2,000 years of Christian teaching, we will see the whole church experience this type of decline over time.  Instead, I believe God calls us to seek truth and righteousness (the Kingdom of God), and God will bless and direct our ministries into fruitfulness.

28 thoughts on “Methodism of the Future?”