“Accountability” is the watchword of the numerous Judicial Council cases to be considered at its October 22-25 meeting in Memphis, Tennessee. The work of the Judicial Council is aimed primarily at providing the legal framework from our Book of Discipline to govern the actions of clergy, bishops, annual conferences, and General Church agencies.

Since before 2012 and the beginning of the public “disobedience” movement to perform same-sex weddings and unions, some annual conferences have worked hard to find ways around the clear accountability process in the Discipline. The strategy in 2014 has been to pass resolutions “supporting” clergy who perform same-sex services, contrary to the church’s teaching. 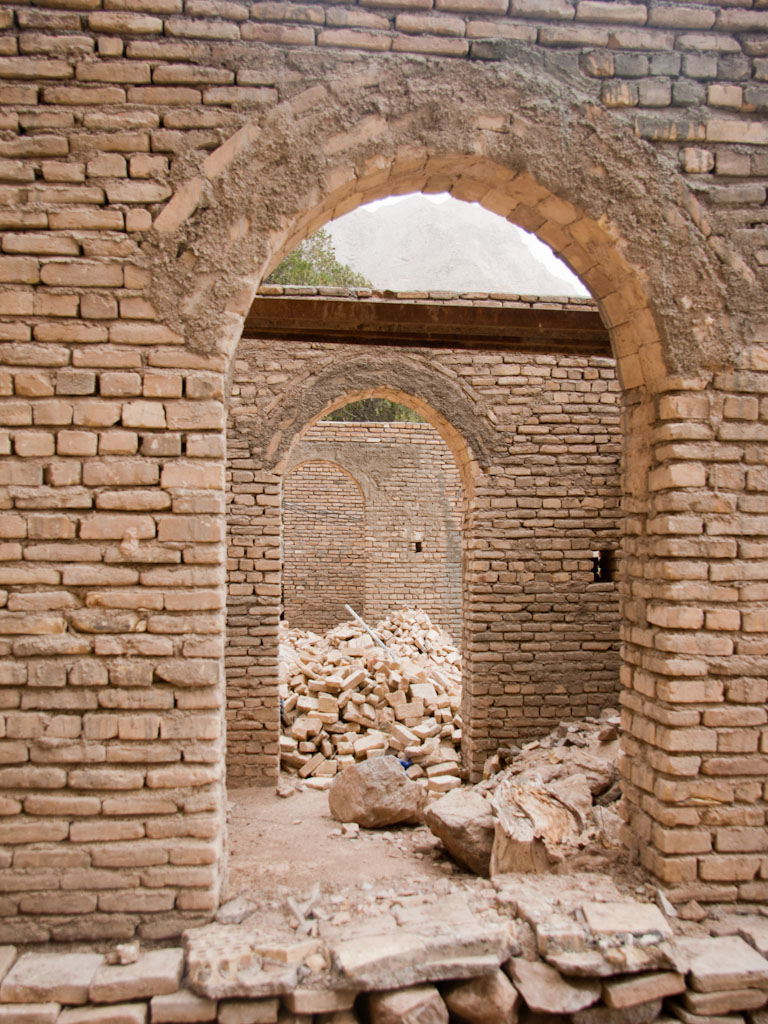 The New England Annual Conference described itself as “those who oppose, seek to change, and intend to live in disobedience to the United Methodist Disciplinary language that ‘homosexuality is incompatible with Christian teaching’ as a criteria for ordination and marriage and those policies that emanate from this language.” Their resolution calls for “prayerful support [for] those clergy who have been brought to trial” for performing same-sex weddings. It asks that the annual conference be “a place of welcome and refuge to those convicted by Church trial courts for presiding over same gender Christian weddings or faithfully responding to the call to ordained ministry.” It strongly urges the General Conference to provide annual conferences with a “local option” to decide these matters for themselves. And it encourages “congregations and their clergy to open their ‘hearts, minds, and doors’ to all couples regardless of gender seeking to sanctify their unions in holy matrimony.” Bishop Sudarshana Devadhar ruled that this resolution is legal.

The Northern Illinois Annual Conference passed a similar resolution to the New England one, except that it does not ask for the “local option,” but instead asks for “all language that prohibits the ordination and marriage of persons based on sexual [orientation]” to be removed from the Discipline. Bishop Sally Dyck ruled that this resolution is legal.

The Detroit Annual Conference went even farther in support of “lesbian, gay, bisexual, and transgender lay members who marry.” The resolution asks conference members to “refrain from filing complaints against pastors and deacons who perform marriages between gender and sexual minorities,” to “refrain from using its resources to investigate or enforce a ban on marriages between lesbian, gay, bisexual, and transgender people, or for church trials,” and “not to use its resources to enforce a ban on the certification of a lesbian, gay bisexual, or transgender candidate[s] for ministry, or the ban on ordination of a lesbian, gay, bisexual, or transgender minister.” Bishop Deborah Kiesey ruled most of the resolution “null and void as an intention, encouragement, or summons either to ignore or to violate Church Law, or to expressly discourage the enforcement of Church Law.”

The Baltimore-Washington Annual Conference passed a resolution almost identical to the Detroit resolution, except that, instead of “strongly urging” its members to the actions, it asked them to “consider” refraining from complaints and from enforcing the Discipline’s requirements on same-sex marriage and the ordination of practicing homosexuals. Bishop Marcus Matthews ruled that this resolution was in order, setting up conflicting rulings for the Judicial Council to adjudicate.

The Baltimore-Washington Annual Conference also engaged in a new process, called “circles of grace,” to address its resolutions on human sexuality. The process called for discussion around tables, rather than plenary speeches. The process was challenged by a question of law on the grounds that speeches for and against and amendments were all disallowed. None of the questions used by discussion facilitators encouraged the conference members to express an opinion against the resolutions. Instead, the questions all led toward supporting the resolutions (which were to change the current Discipline teaching prohibiting same-sex marriage and the ordination of practicing homosexuals). Other annual conferences will probably imitate this process in dealing with future resolutions.

All of these resolutions, which will be examined by the Judicial Council, are examples of the ways in which some annual conferences are pushing to change our church’s teaching on homosexuality and circumvent the rules governing marriage and ordination in our church. The Judicial Council has an opportunity to reinforce annual conference accountability to the General Conference. Regardless of which way the Judicial Council rules, however, these resolutions demonstrate that there is a vocal minority within the UM Church that has repeatedly indicated its determination not to live by the covenant that United Methodists have agreed upon. This unwillingness to live by the covenant and an unwillingness to be accountable to the General Church has created an impasse that can only be resolved by a negotiated or “political” solution passed by General Conference.

2 thoughts on “Resolving to be Unaccountable”