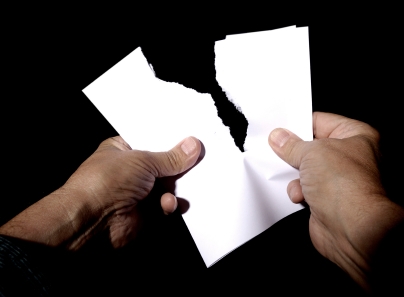 11 thoughts on “Tearing Down Trust”